Desert plant species that are pros for water efficient and storage at rapidly absorbing water are referred to as succulents. However, botanists and horticulturists still hold doubts on whether succulents are desert plants or not.  However, they agree on typical characteristics possessed by these plants like thick swollen leaves, pads, and stems.

Besides, they are capable of storing water for a prolonged period. They tend to feature shallow surface roots that are highly essential in absorbing quick water pulses that may be experienced from a brief rainfall or flash food. This paper will therefore shade more light on whether succulents are desert plants or not.

Aloe, agave, cacti, euphorbia, yucca, and sedum; remember there are multiple options out there.

Why succulents are desert plants 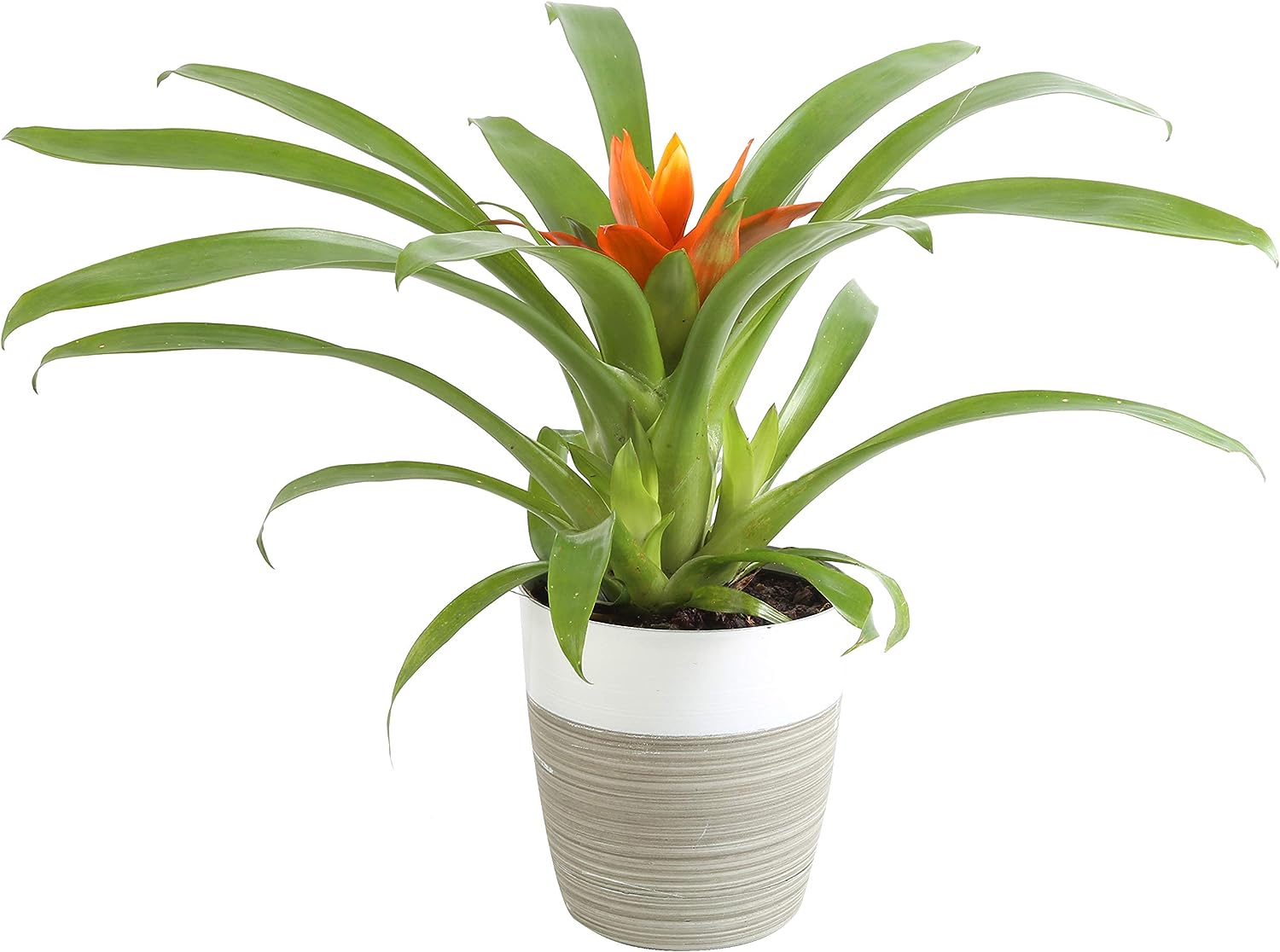 The stems and leaves of any succulent plant exhibit juicy appearance because they keep huge water volumes in the vacuoles. These are simply organelles that play the part of a reservoir to store water, ions, and other essential nutrients. Most homeowners love succulents due to their versatility in nature; they are fascinating.

Some research asserts that Nama Karoo which is an eco-region in S. Namibia is famous for holding naturally richest succulent amounts. The same experts affirm that the region holds a 1/3 of the world’s 10000 succulent subtypes.

Apart from water storage, succulents have a special mechanism of performing photosynthesis, helping them to survive in their arid surrounding. Plants that reside in arid climates tend to use CAM to adapt to the environment. Succulents are the common type of plants that utilizes CAM photosynthesis, but we have some other species of bromeliads and orchids that use CAM as well.

CAM remains an unusual method since it categorizes photosynthesis into two varying times of the day i.e., day and night. Additionally, these plants close their stomata during the day to minimize evapotranspiration; this is a clear adaptation for desert plants.

This practice enables such a plant to open its stomata in cooler temperatures, probably during the night to source carbon dioxide. Because there’s no sunlight at nighttime, succulents use PEP enzyme (phosphoenolpyruvate carboxylase) to fix carbon dioxide. It will then keep the carbon dioxide as malic acid into the vacuoles. When the plant approaches daytime, the malic acid will be converted back to carbon to combine with ribulose bisphosphate oxygenase (RuBisCO) in the Calvin cycle to fully produce sugar.

This is a highly incredible method as it reduces water loss for plants in desert environments.  However, is associated with using too much energy that can eventually result in an overall slower growth rate. 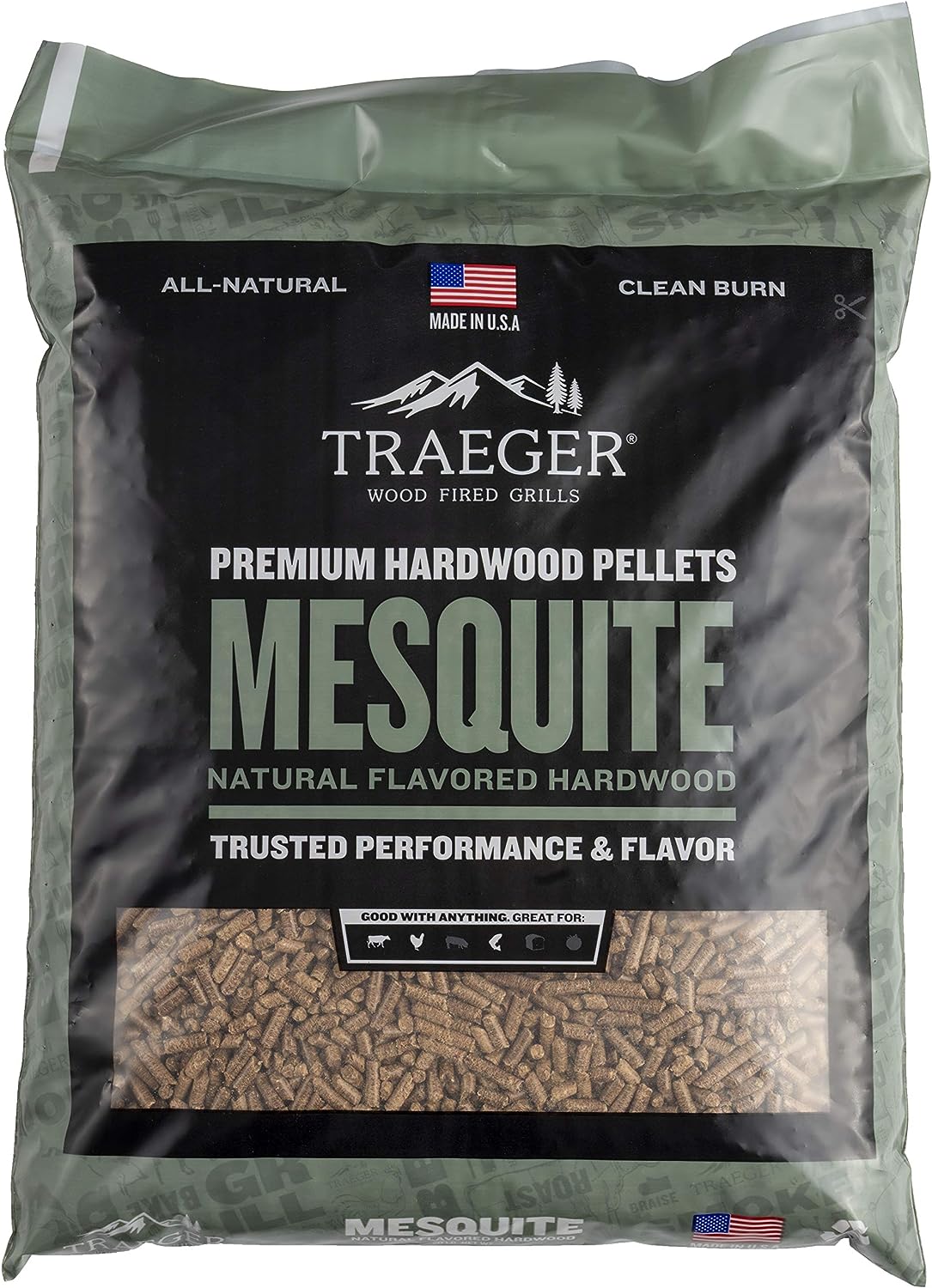 Drought dominancy or drought tolerance refers to the ability of a plant to bear dehydration without dying. Such plants tend to shed their leaves in dry seasons, entering a deep tolerance. Water loss mostly arises from transpiration via the leaf surfaces; therefore dropping leaves can preserve water available in the stems.

Several plants that don’t shed their leaves normally have viscous coatings that delay water loss i.e., creosote bush. The roots of such drought tolerance trees and shrubs are more extensive than those plants in watery climates. This covers a wide area that could be even twice the distance of the shade. Such plants tend to completely use the soil compared to succulents’ roots; they can even prolong to thrilling depths (e.g. mesquite). Most roots of mesquite go 3 feet deeper in the soil surface.

Rooting depth is essential in controlling chances for growth cycles. Contrary to the shallow-rooted strategy of succulents, a strong rainfall is necessary to entirely wet the deeper roots of trees and shrubs. After a substantial rain is over, shrubs like creosote and brittlebush take several weeks to fully resume growth from in-depth dormancy. The fact between this mechanism and succulent’s one is that after deeper soil is soaked entirely; it will stay moist for an extended period compared to surface layer. This eventually supports a few days of growth.

Succulents may only absorb water when the soil is about to be completely saturated. On the contrary, drought dormancy plants can source water from the soil that’s much drier. Besides, the same plant species can photosynthesize at reduced leaf moisture elements, proving fatal to some plants. 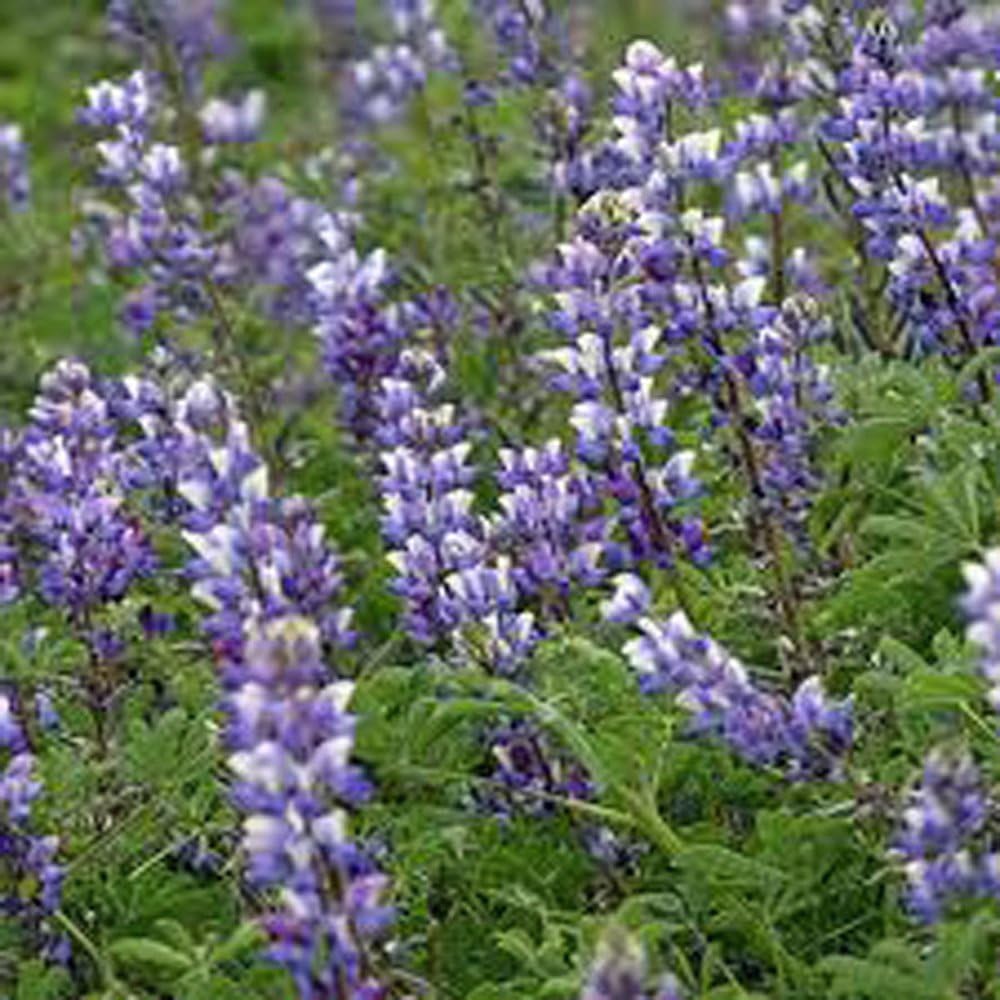 Here is another reason to confirm that succulents are desert plants. Yearly plants evade unfavourable growth situations by not prevailing. They only grow in a season, and die immediately after spending all their life energy to produce seeds. They would rather store some energy for persistent survival.

A good example under this category is the Sonoran Desert annuals that tend to germinate only after a lower rainfall, after summertime heat and before the wintery season arrives. During this opportunity window, there should be rain for soaking; at least an inch for several species. This combination requirement is a sure bet for survival. Any small amount of rain means a lot to such plants as the seeds will germinate, maturing to produce other seeds even under no enough rainfall in the region.

However, there’s still another insurance whereby even at great conditions, some of these seeds won’t germinate; they tend to remain dormant. Although the mechanisms aren’t known, seeds from some of these desert plants can survive up to ten years i.e., Lupine seeds germinate when they are ten years old.

Seedlings produce leaf rosettes rapidly during the mid-fall weather, remaining flat against the surface as they mature slowly throughout the winter. It is then secure into flowers during the spring. But, because plants are ordinary until when they execute spring bolt, some people are misled by the notion that spring rains yield our wildflower exhibitions.

Succulents therefore vary slightly from annuals that are found commonly in communities experiencing drought. Under such circumstances, rooting space plays a vital role in determining the spacing of recurrent plants that are supposed to store enough water or moist to withstand driest years. In occasional colder years, both moisture and open space are available for exploitation by a certain fast-growing population of annuals.

A good percentage of Sonoran Desert’s flora consists of annual species. During the hotter seasons, 90% of these plants are annuals. The desert setting may seem aggressive, but it’s purely a viewpoint of an outsider. Adaptations play a critical role in ensuring succulents survive even in extreme atmosphere, thriving most of the time.

Cacti, Aloe plants, and orchids may be referred to as succulents. Besides, ZZ plants plus other typical indoor species fall in the family of succulent. They’re famous since they require relatively little watering, low maintenance, or pruning; some species can even require a small amount of light to survive.

Of course yes, but we have some species that can survive in an extremely low-lit environment. But, this doesn’t necessarily imply that they completely don’t require sunlight. Remember to equip your succulents with enough light. Based on the type of succulent with you, exposure to sunlight for about six hours could be the best treatment ever.

Hopefully the above discussions have cleared the doubts you had about whether succulents are desert plants or not. Their adaptation mechanisms allow them to survive extremist dry conditions. That’s why many homeowners prefer keeping them as impressive indoor plants, enduring dry seasons without horrible side effects.